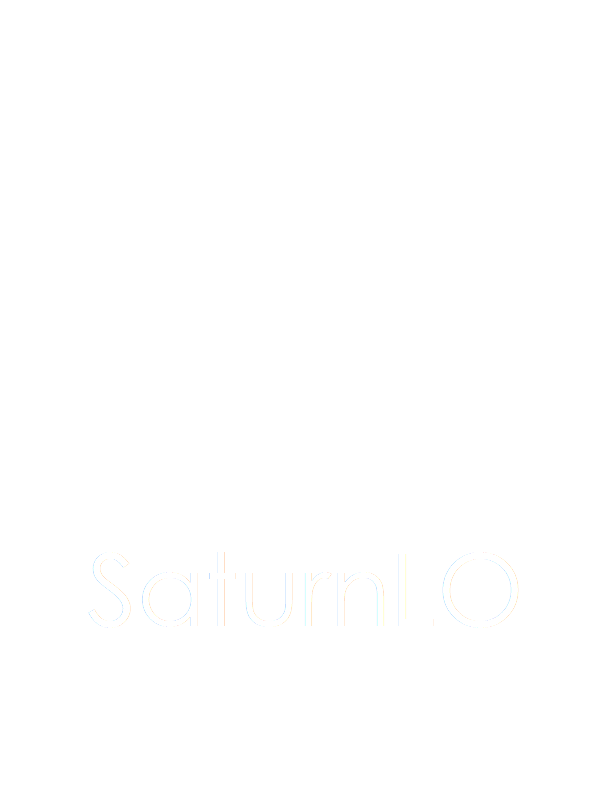 SaturnLO is a highly-accurate in the box reproduction of a classic boutique Lead Overdrive guitar amplifier which defined the standard for modern hi-gain amplification, with its unparalleled sound, beautiful design and high quality components. Its Normal channel delivers unique crystalline cleans that can cut like a knife with the channel’s Bright switch on or pushed to pure raw with the Crunch mode, while the Overdrive channel gives you a super-thick tone as a result of a masterly conceived multiple gain stage path. With Bass, Middle, Treble, and Output controls for each channel, you get loads of tone-shaping in a handy straightforward way. No matter what  kind of tone you are trying to achieve – pop, blues, rock, metal – SaturnLO will get you there. If you want to obtain that rich, dynamic, fully saturated yet pristine gain, then you are definitely looking at the right place!

For the very first time in the boundless galaxy of amp simulations, SaturnLO combines a very (if not the most!) detailed and precise white box technique to model the preamp section with a solid, powerful and effective black box approach to replicate the power-amp and the cabinet/microphone sections.

Non-Plus-Ultra Preamp represents the perfect approach to circuit modeling. SaturnLO preamp features a built-fromscratch 64-bit engine which is based on general purpose hi-quality algorithms and the most recent non-linear models. Particular attention has been put on the definition of the Non- inear Solver to get the maximum quality and realism, without losing details in favor of performances (Double-Precision Non-Linear Computing).

Our non-plus-ultra reproductions bring a completely new philosophy to the table: being able to shape your tone by giving total access to the circuit components. Managing each gain stage level, shaping the tone-stacks or modifying the tubes characteristics: there is virtually no limit to what you can achieve with our plugins!

Before describing our solution, let’s talk about what everyone else does: the commonly spread approach of the “single IR” to reproduce a cabinet is nothing more than a digital clean equalizer. Which means: non-linearities are not reproduced at all. Competitors generally model power amps to introduce harmonic distortion, but they totally omit the non-linearities coming from the speaker, the microphone and the mic preamp. While these can be considered somehow negligible for some types of high wattage speakers when dealing high gain sounds, it is essential when the speaker breaks up. Furthermore, sometimes solid state power amps are used to sample cabinet, speakers and mikes, but these power amps, despite being considered “neutral”, have their own “footprints” due to the different impedance, so the interaction with the speaker is noticeably different when compared to a classic tube power-amp.

Another limit of many well-known amp simulations is the complete absence of power amp clipping.

As DiBiQuadro we implemented our own version of Non-Linear Convolution (NLC) to reproduce all the final stages of a miked amplifier. We use to call Pwr/Cab a chain made of:

This chain is sampled as a unique block to preserve the correct interaction between the specific power amp and the speakers. Our 64-bit (double precision) NLC engine allows up to 40 kernels (harmonics). In addition, a complete set of parameters allows the full control over the power amp headroom, the type of clipping and the interaction of the negative feedback with the Depth and Presence knobs.
The proprietary solutions just described are grouped under a common acronym: DNC+ (Double-Precision Non-Linear Computing and Convolution).

We put great passion to achieve the best software representation of the hardware counterpart. But don’t trust our words, trust your ears!

Instead, here below some of our favourite settings.

The Renderer is a stand-alone application to process an input wave file in OffLine mode. It can be invoked via command line too. Its purpose is to render long and processing demanding configurations (e.g. high upsampling).

SaturnLO is distributed for Windows 64-bit and MacOs 64-bit Intel and Arm (Apple M1), in 2 formats:

We recommend to demo the 15-days trial version before any purchase. Requirements are reported in the tables below.

Formats and operating systems different from the ones specified above are not supported yet.

SaturnLO can be used on the most popular DAWs (digital audio workstation). Here is a list of the DAWs on which SaturnLO has been tested:

To install/authorize SaturnLO please use DiBiQuadro Center. If you have any issue please contact us. 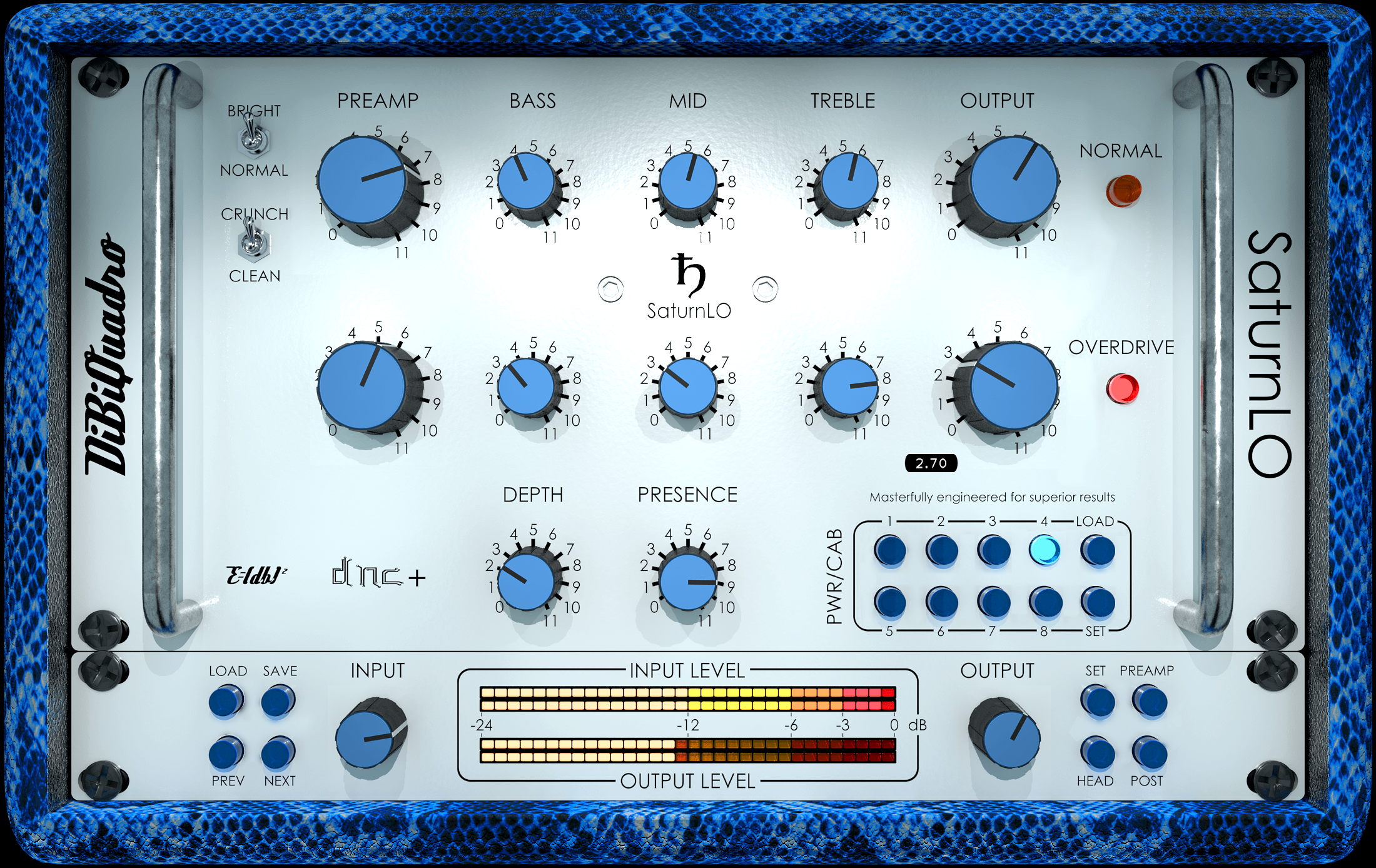 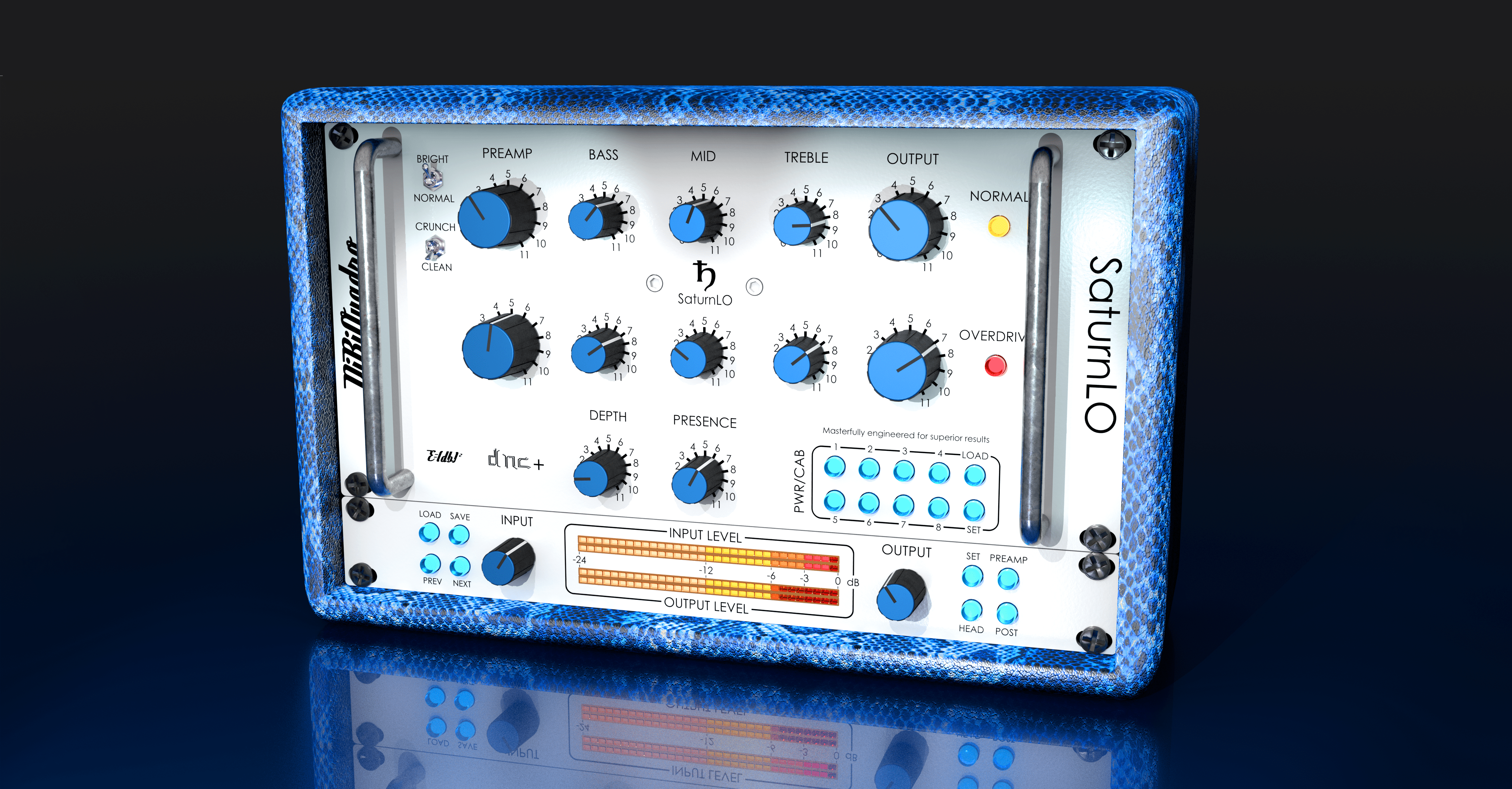